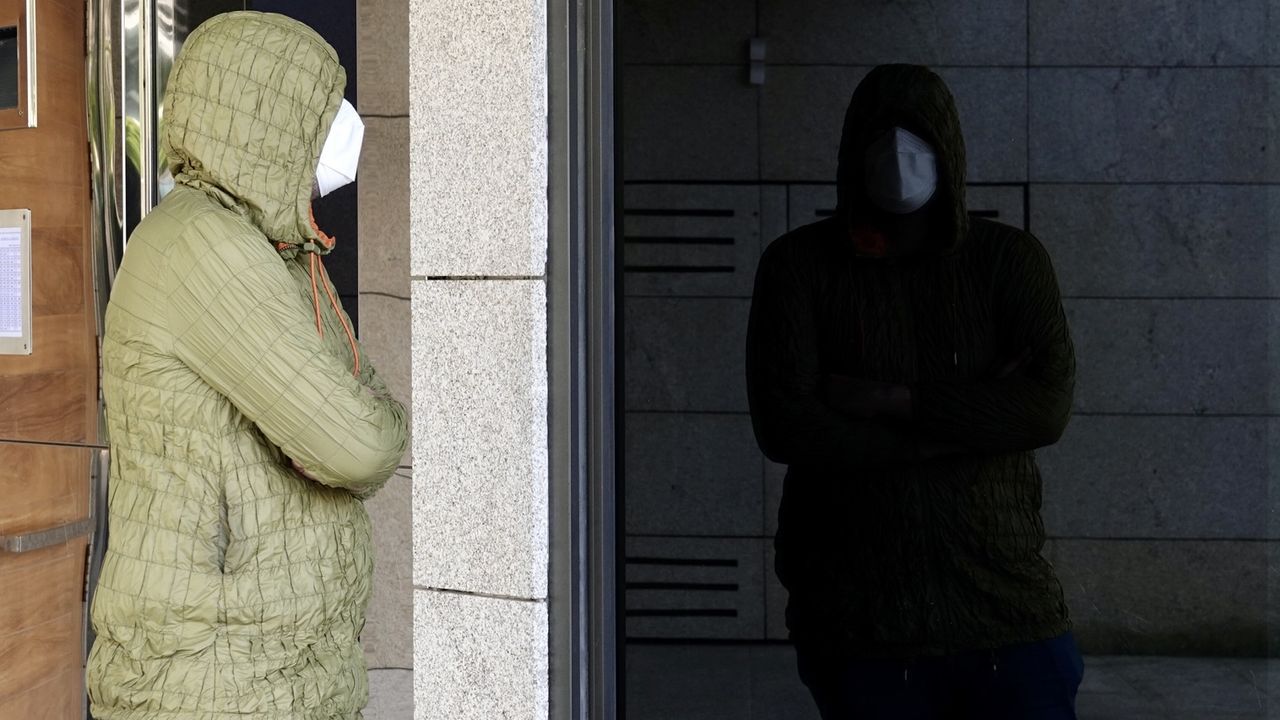 The young man, who suffers from an autism spectrum disorder, was informed yesterday of the return of his tuition after repeatedly claiming it.

A Vigo student at the University of Vigo last year has been waiting almost two years for the institution to apologize to him for making public his participation in the Integration Program for University Students with Specific Educational Support Needs (PIUNE). In the document, which appeared on the website of the School of Telecommunications Engineering, his name and surname appeared.

“I asked them to remove the name and they put initials, but the damage was already done. Everyone in class who entered the website could see the disclosure of data,” explains V. P., a former student of Teleco, who suffers from a disorder included in the autistic spectrum. At the time he went to the teacher who allegedly had something to do with it to ask her to apologize and is still waiting for a response. She also approached the university’s data protection officer, the head of the school and the rector in search of an apology.

“So far I have only received administrative silence and discrimination. Sending more than 18 pages of incidents is too much for my mental health, I only wanted them to apologize for the mistake,” she says.

The vice-rector for Social Responsibility, Internationalization and Cooperation, María Isabel Doval, has avoided commenting on the case “due to data protection regulations”. The rector’s office informed that they are studying the case as it is a bit complex.

Coincidentally, just yesterday the University informed the former student that it will return the amount of the tuition that corresponds to him from last year, something for which the student had also fought after presenting the documentation of disability and for which he had not received a response. Dissatisfied with the treatment received and the lack of consideration for his illness, this year he decided to continue his studies at the Universitat Oberta de Catalunya.